Who is Peary Perry 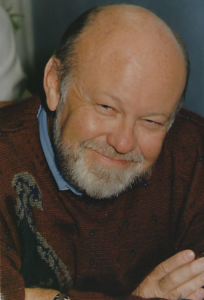 In order to clear up any future confusion, let’s take a moment and let me explain who I am and why I write these columns each and every week. First off, I was born at a very early age. I arrived in this world with very little and still have most of it. It The big war (WWII) was going on and according to my parents, names were being rationed out. My Mom was kind of slow and couldn’t run very fast. I guess by the time she got down to the Federal Bureau of Names, all of the Johns, Jims, and Davids were gone. That was her story and she stuck with it.

So, according to what I’ve been told…she just settled on two names that were the same, but weren’t. As in Peary Perry. As you can imagine, I’ve heard every kind of comment that can be made on this matter since I was born. “Peary Perry…quite contrary….” and so on and so on. Leaving a message for someone on the phone requires me to maintain a certain sense of patience. I’ve been getting comments all of my life, but this is the first time these people have ever heard a name like this. Some people (seems to be more and more) just hang up because they think I’m kidding them or something. I have contemplated using an alias, but then it kinds of defeats the purpose, doesn’t it? The really weird thing about my name has occurred in the last few years since voice mail became so popular. I’ll leave a message for someone and get a return call from him or her asking to speak with ‘Craig’. Now, I can see how they might think I said, Jerry, Larry or Terry, but Craig?

The most original one I ever heard was from some lady on the phone who started to say something and then stopped in mid sentence…”You know I’ll bet you’ve heard just about every comment there is and I don’t think I have anything original to say…” That was unique. I won’t bore you with the details of my youth, but just let it be sufficient to say that I had a good time. Once I was out of high school, I couldn’t afford to go to college, or really want to, so off I went in the Army. Spent 3 years there, came home and became a cop. Spent 7 years working undercover as a vice squad/ narcotics officer and then left to go into business for myself. This is where I’ve been ever since.

I suppose, I always wanted to write about life in general. I like people and think that we need to see the bright side of just about everything. Humor is good for our souls. . Some years ago, a friend of mine started a newspaper and asked me to write a weekly column for him. I goofed around and didn’t really put out much effort into what I was supposed to be doing. I ended up in a creative writing course in a local college. The instructor asked if any of us ever wrote anything that had been published. Proudly, I raised my hand. He asked how often…and I told him that I did, whenever I got the time…. He then asked me “If you have an opportunity to write and you don’t…then why are you in this course?” I didn’t have an answer, so I went back, sat down and have been knocking these out every week for the past 25 years or so.

I’ve been everything from a soldier to a cop to a businessman and a lot of things in between. I wrote this column for over 25 years, each and every week… over 1500 of them… I stopped a few years back, but have not gotten refreshed, so here I go again. I think it helps keep my mind active and is sort of a hobby for me.

You keep reading and if I can do something to help you.. let me know… I’ll try to help you. 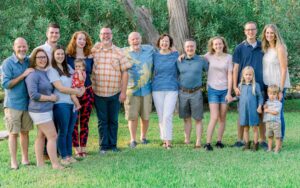 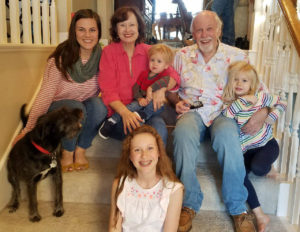 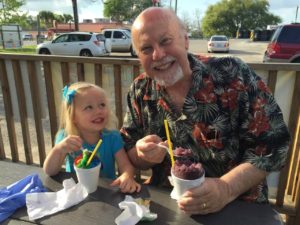